#MeetTheResidents – Margaret – A life of generosity and volunteering

Home // Blogs // #MeetTheResidents – Margaret – A life of generosity and volunteering 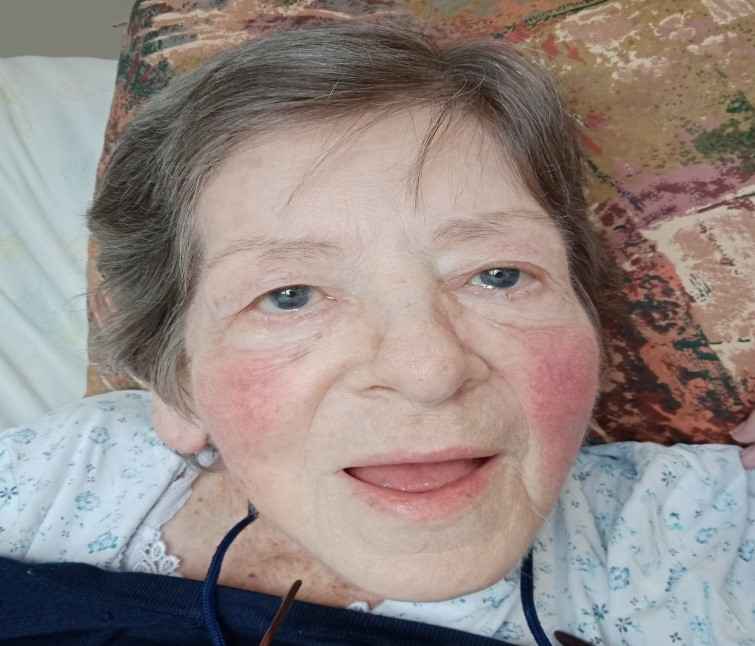 A story of teaching, travelling & volunteering. Margaret’s life story is a beautiful tale of what lengths she went to, to help out those in need.

Margaret was born during World War II at Coonabarabran. Living on three different farms, the last being her grandfather’s on the Warrumbungle Mountains.

Before moving to Sydney where she trained as a theatre nurse at Sydney Hospital, and graduating in 1964.

The following year Margaret married her husband in the summer of 1965. Whilst continuing to work in nursing homes, medical centres, and small operating theatres before having her first child in the late 1960s.

Her son was born in the 1970s and at that time they moved to Peakhurst where they lived for the next 46 years.

Margaret began community work at her children’s school, the Girl Guides and as a Nurse Coordinator at the Oatley Caring Centre for the elderly while the kids were growing up.

Due to family commitments, Margaret worked in a local nursing home progressing from registered nurse to nurse unit manager, Educator and finally the Deputy DON. She left in 1996 to be with her retired husband and continued consultancy work.

She volunteered at the 2000 Sydney Olympic Games and has travelled extensively in South East Asia, Pacific Islands, USA, China, Europe and the UK exploring her heritage in Scotland.

During her retirement she joined her daughter’s initiative and took a team of teachers to Cambodia where they helped Cambodian teachers with their education skills and she taught them first aid.

At home, she worked in the kitchen at Hurstville Meals on Wheels, and ultimately become their president.

Since 2013, she has had several health problems where her body has let her down but she still has active mind and wonderful memories.

Margaret is now enjoying Riverside at Southhaven where she has wonderful view of the bush lining Salt Pan Creek.

Margaret is very lucky to have her children living close by, along with her six grandchildren who visit often.