All-round academic continues to improve the lives of others 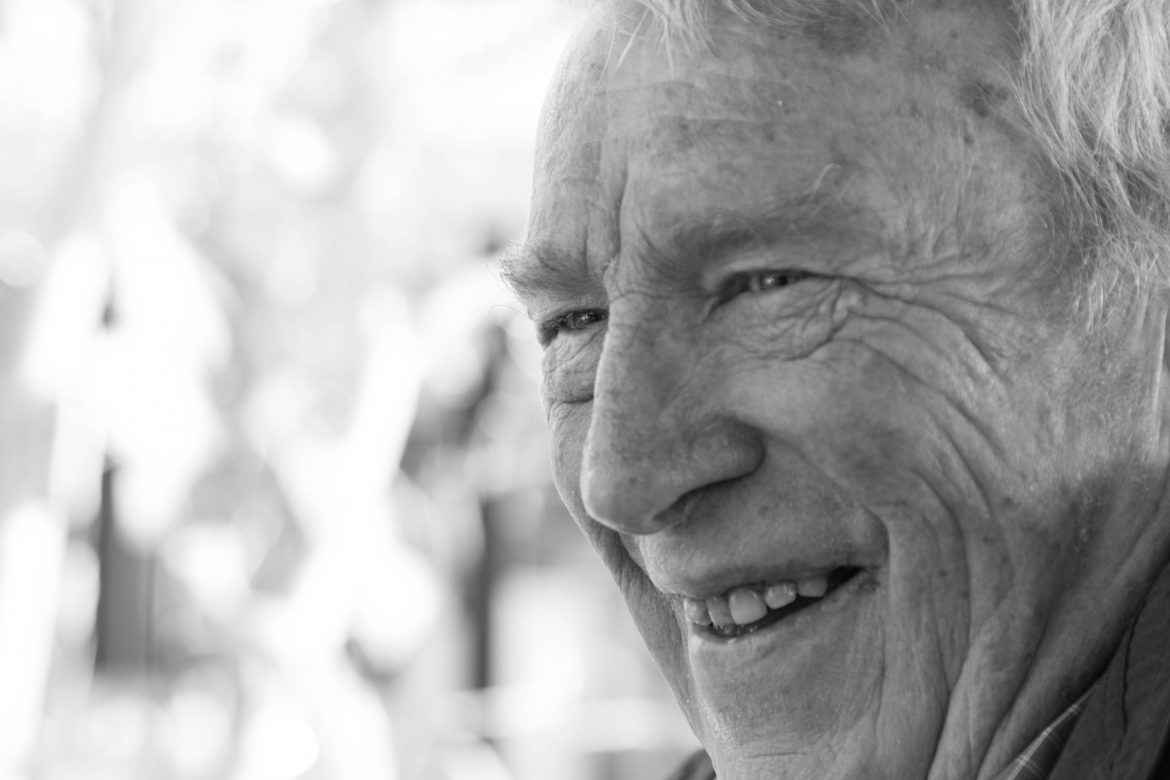 Southhaven resident John has a deep passion for enabling others to learn and achieve in life, and has travelled around Australia and overseas to share his knowledge.

John was born in the 1940s. He is one of three childen. John met his wife at Lewisham Hospital when he was a university student and his wife was training to be a nurse. They have been married for 47 years, have six children and 10 grandchildren.

John has a Science and Masters Honours Degree and a PhD in Education and Systems Theory. He also gained a University Blue Award for Football Rugby Union. He has a deep passion in enabling others to learn and achieve in life. John believes in equality for everyone. He has been invited to speak at many conferences in Australia and overseas to impart his knowledge in education. He delights in hearing of his children and grandchildren’s achievements in sport and education and is their greatest supporter.

John has moved into Southhaven after suffering a stroke. He has made many friends there since then. He loves to joke with staff and fellow residents. John has a compassionate nature and is quick to realise the needs of others. He will often comfort his elderly friends.

For more information about Southhaven Aged Care visit our home’s page or call us on 1800 245 637.